Martie Holmer has been making art since she could hold a pencil. Her paintings and sculpture have been exhibited in galleries and museums in New England, New York, and  Rome. She has been the recipient of honors and awards, been a colony resident at the MacDowell Colony multiple times, and has an ongoing studio practice at her workplace in Long Island City, Queens.

Calligraphic line work characterizes much of her work, be it in painting or in the sculptural forms she made in work of the 1980s and 90s. In earlier works it was seen in her drawings with marks which rely on the power of a line to transmit a feeling or gesture. In the 1980s she studied Chinese calligraphy with a master calligrapher, who was briefly in residence in Boston, after which her interest in line became even more pronounced. Sculptural  works began as calligraphic gestures, but later were translated into wood and other materials, bringing along the feeling of the original black and white drawings and ink paintings.

As a fine artist, Holmer has always been interested in the tension between the systems man has created to describe and understand phenomenon in the natural world, and the variations that are part of all natural and living things. It is this endless variation that has interested her, as well as the transient nature of most materials. Therefore, she has often made works only meant to last a short time, reusing parts of other works and celebrating the impermanence of work, thinking of those works as part of the process of memory and experience in time. Her interest in this also stems from a love of music, her studies of jazz and her musical compositions.

Most of the work on this site has been exhibited in gallery settings. You may request a CV if desired, but I wish this to be primarily a visual experience; I'm always available for questions or inquiries. Updates to the site are ongoing. 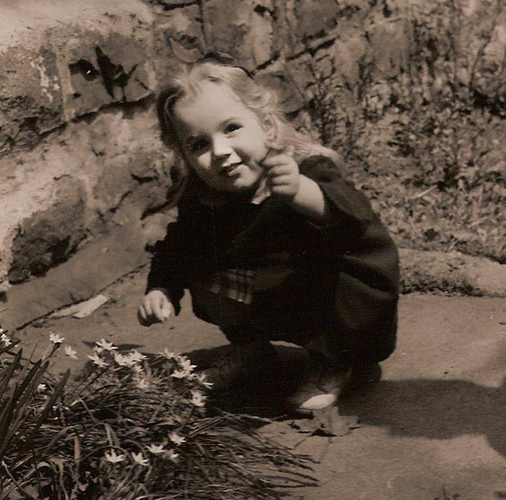